ex.  The perspective of homosexuality is a disease has been undercut by the efforts of modern scientific research.

v.較廉價的售出 [Offer goods or services at a lower price than (a competitor)]

note: to cut the price and make better offers

ex. Donald Trump plans to reduce the tax for American companies, letting them to undercut their Chinese competitors. 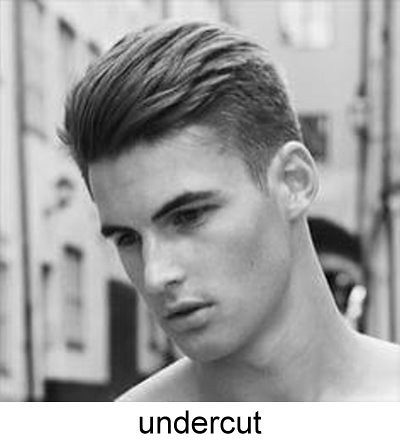 v. [Damage or weaken (someone or something), especially gradually or insidiously.] 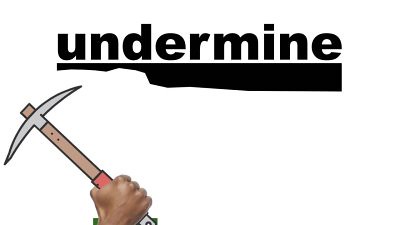 n.處於劣勢的一方 [the weaker of two competitors, or anyone not expected to win a competition]

ex. Media predicted Donald Trump would have been defeated by Hillary Clinton, but he turned from the underdog to the final winner. 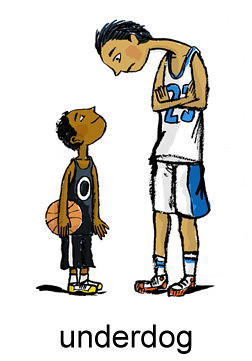 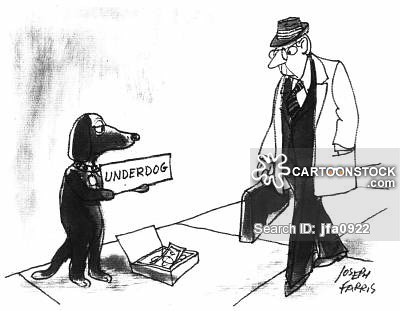 adj. [done secretly, and sometimes dishonestly, in order to achieve an advantage]

n. [a person of low rank and little authority who works for someone more important]

note: nestling = nest + ling , meaning bird that is too young to leave the nest.

ex. After being hacking, all customer information was stolen. All employees in the company were so frustrated such that the manager tried to play down its seriousness in order to encourage them.

v. [Describe or represent (something) as being smaller, worse, or less important than it actually is.]

ex. In the media press the auto company, Volkswagen,  try to understate the influence of the emission scandal.

v.低估 [to estimate (something) to be smaller or less important than it really is]

ex. We tend to underestimate how much time we waste when blindly browsing Facebook.

ex. To success, each team member's contribution can never be underestimated.

v.低估 [Underestimate the extent, value, or importance of (someone or something)]

note: to rate sth under

ex. No one should underrate my grandmother. Although she is illiterate due to lack of education opportunity at her generation, she has worked very hard to raise all her children.

adj.在什麼之下 [lying beneath or below]

adj. [being the cause or basis of (something)]

ex. The process of pension reform expects to be painful since the underlying reason is that people think others should sacrifice for them. 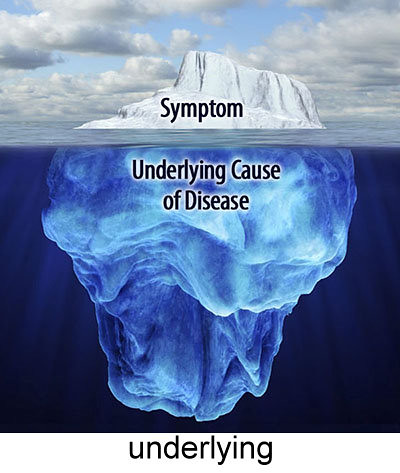