n. [the amount of time that a person holds a job, office, or title.]

ex. these big operations use leased land, with tenures typically of two to five years.

ex. The tenure of the Taiwan Presidency is four years.

n.終身職 [the right to keep a job (especially the job of being a professor at a college or university) for as long as you want to have it]

ex. He was granted tenure since 1980 and even after his retirement he still involved in Education. 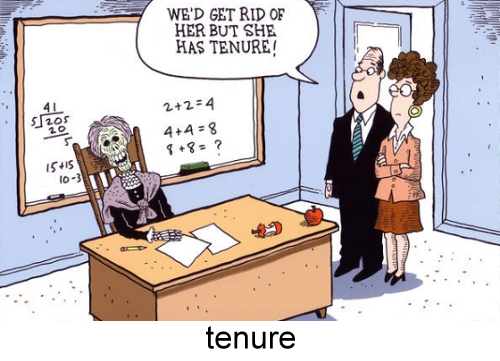 adj.微溫的 [ only slightly warm (especially of a liquid)]

ex. the bath water have been tepid after two hours.

ex. the economic recovery has been so tepid.

ex. He received tepid welcome  as many people are favor of the president candidate of the other party.

note:In ancient Rome, Terminus was the God of landmarks, boundaries, and endings

adj.末端的, 末期的 [ Of, forming, or situated at the end or extremity of something ]

ex. Upon the terminal date of my life, I will grow a flower for those who will remember me. 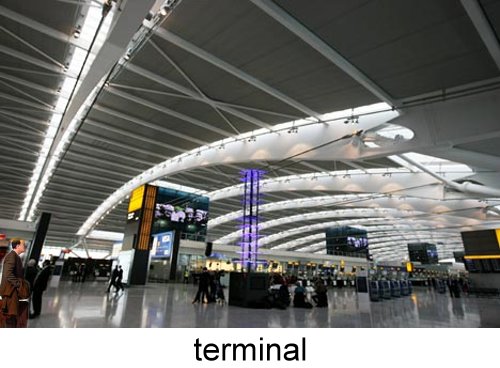 ex. The budget has been cut 50% and our program will be terminated.

n. [point at which or way in which sth ends]

ex. We are regretful to announce the termination of our printing service. From the appearance of digital camera, there are fewer and fewer people printing out their photos.

n.鐵路、公共汽車等的終點站 [chiefly British The end of a railroad or other transportation route, or a station at such a point ]

wiki: In Roman religion, Terminus was the god who protected boundary markers; his name was the Latin word for such a marker. Sacrifices were performed to sanctify each boundary stone, and landowners celebrated a festival called the "Terminalia" in Terminus' honor each year on February 23. 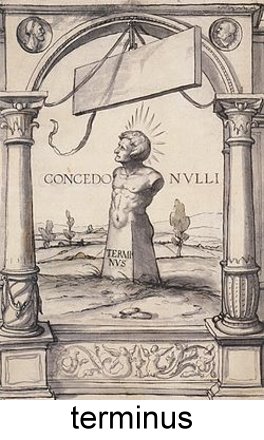 n.專門用語, 術語 [the technical or special terms used in a business, art, science, or special subject]

ex. He uses "dead time " as the terminology to refer the time when the detector is not able to record the event due to the detector needs time to process the previous event.

ex. We have many new terminologies created every year, such as 4K, Retina display, or wearable device. 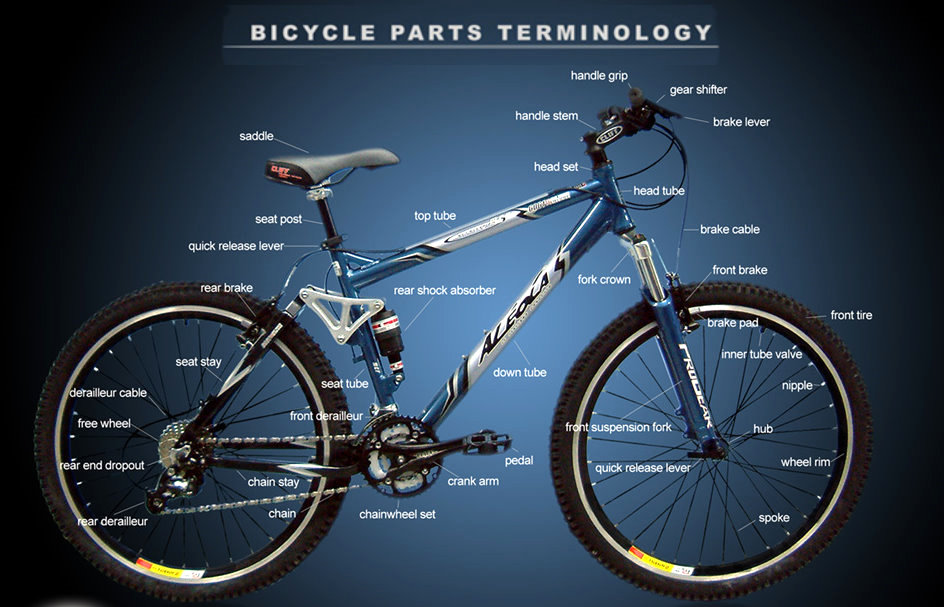 note: Winged termites are a reproductive class and they swarm before they mate. You can identify termites through their body shape, legs and wings. 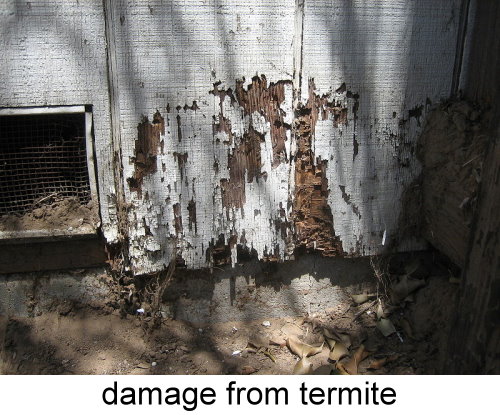 n.梯田 [a flat area created on the side of a hill and used especially for growing crops]

n. [a flat area next to a building where people can sit and relax]

A terrace is an open space that can be attached or detached to a building. In contrast, balconies are small elevated platforms that are affixed to a given room in the house. Whereas a terrace can have multiple points of access, a balcony is typically only accessible through the room. Most hotels have balconies that allow guests to step outside the room to take in a breath of fresh air. A terrace is built on the ground (raised a bit) while a balcony is elevated typically on the second story or higher. 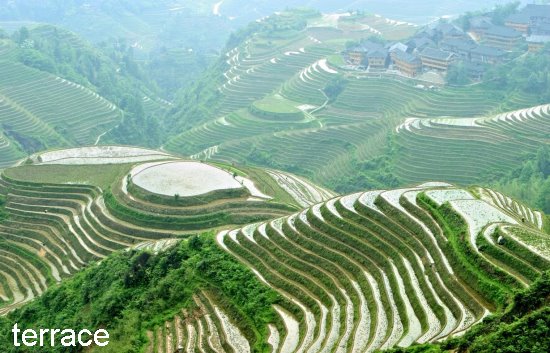 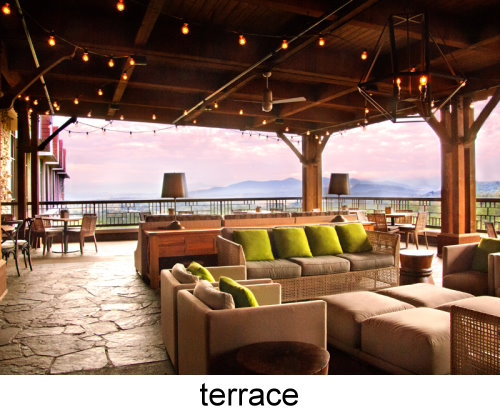 n.地貌 [A stretch of land, especially with regard to its physical features:]

note: the vertical and horizontal dimension of land surface: the elevation, slope, and orientation.

wiki: The terrain of a region largely determines its suitability for human settlement: flatter, alluvial plains tend to have better farming soils than steeper, rockier uplands. 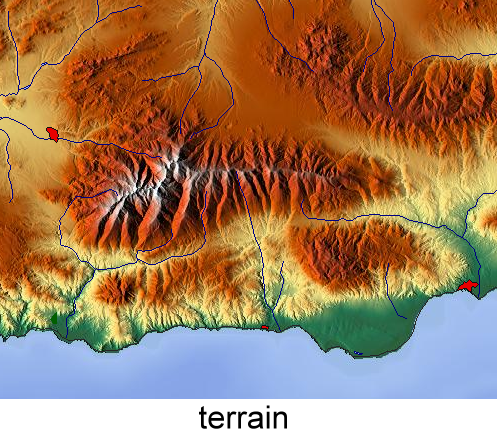 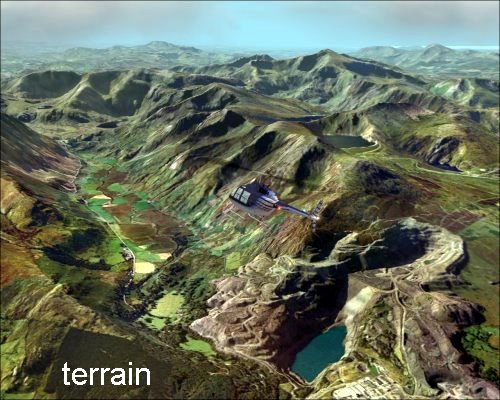 adj.陸地的 [ A terrestrial animal or plant lives on land or on the ground rather than in the sea, in trees, or in the air]

adj.地球的 [of the planet earth]

adj. [Sparing in the use of words ]

ex. He just said " I am sorry", leaving this terse statement and then never replying the reporters' questions.

ex. My boss wants just to hear terse answers, so you should avoid the long speech in the meeting.

n.遺囑 [ A person’s will, especially the part relating to personal property.]

note: last will and testament

ex. In her last will and testament she left her assets equally to her husband and her children.

n.證明 [Something that serves as a sign or evidence of a specified fact, event, or quality]

ex. To reject the demand from Hon Hai Group is a testament to Mayor Ko's courage and determination to change the political ecosystem.

ex. The pyramid was a testament to great technology of ancient Egypt.

n.證詞 [A formal written or spoken statement, especially one given in a court of law.]

ex. From the testimony of an eyewitness, the terrorists exclaimed "revenge for Muhammad" then stormed into the building.

ex. The pyramid was a testimony to great technology of ancient Egypt. 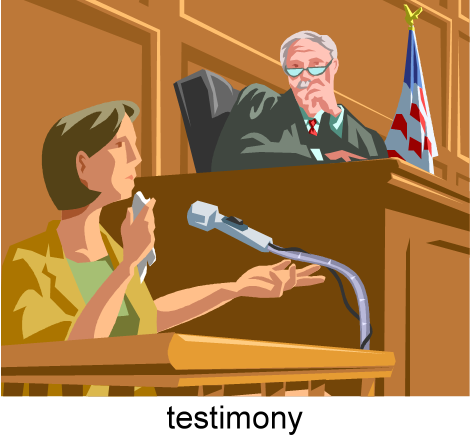 v.作證(尤指出庭) [give evidence; declare as a witness, esp in court]