ex. bike's spongy hand-grip for keeping our hands away from cold metal.

ex. Their systems are so spongy that they can be expanded and contracted. 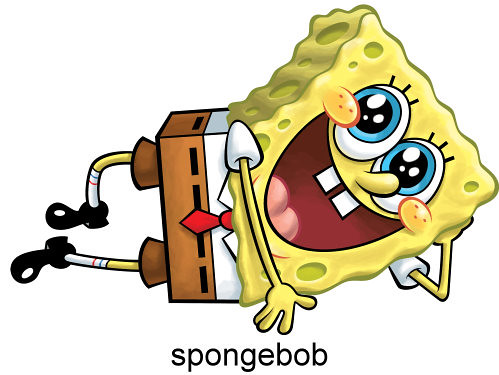 adj.自發的 [coming or resulting from a natural impulse or tendency; without effort or premeditation]

n. [the quality or state of being spontaneous]

ex. Underwater photography always involves an element of spontaneity and ability to adapt to changes.

n. [a mocking imitation of someone or something, usually light and good-humored; lampoon or parody]

ex. The show was a spoof of college life. 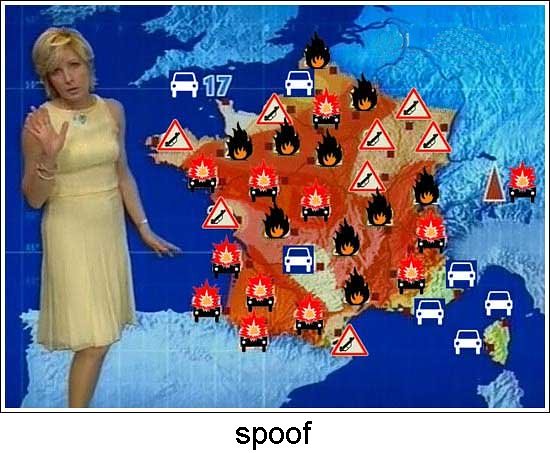 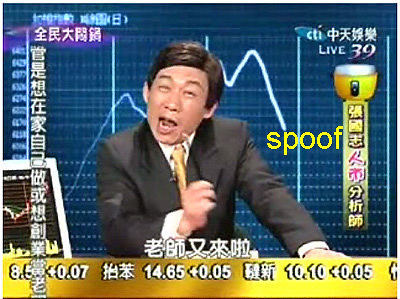 from wiki :: A parody (also called send-up, spoof or lampoon), in contemporary usage, is a work created to mock, comment on, or make fun at an original work, its subject, author, style, or some other target, by means of humorous, satiric or ironic imitation.

adj.偶爾發生的 [happening or seen only occasionally or in a few places; occurring irregularly]

ex. I go to the beach sporadically.

v.扭傷 [to overstrain or wrench (the ligaments of an ankle, wrist, or other joint) so as to injure without fracture or dislocation.]

ps. you might sprain your legs, wrist when playing basketball.

v.  [sit, lie or fall with the arms and legs spread out loosely]

ex. He was sprawling in an armchair in front of the TV. 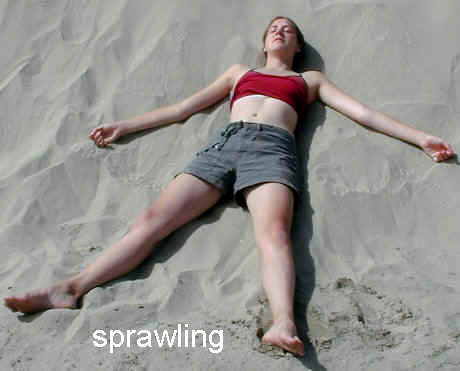 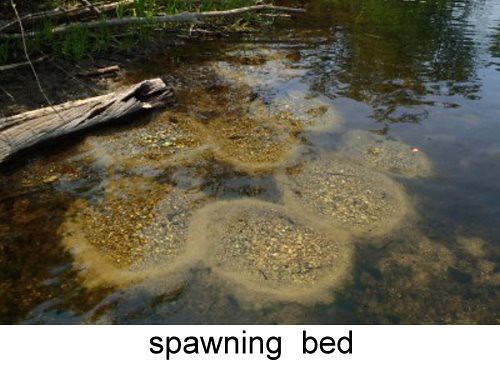 n.小枝 [small twig (of a plant or bush) with leaves]

wiki: A twig is frequently referred to as a sprig as well, especially when it has been plucked. 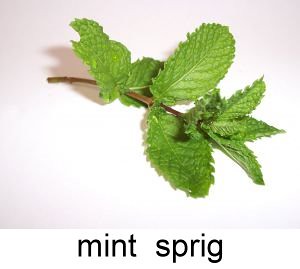 ex. Now, as a highly experienced politician in his late 50s, he looks sprightly, able, upbeat, and still set on some kind of public role. (Newsweek Jan 28, 2013)

etymology: from the word sprite, which is a small, elf-like fairy creature.

ex. We can't use these potatoes; they've all sprouted.

ex. to spruce up for a weeding.

ex. He spruced up for the interview.

ps. 也可以說是 to slick up, to groom 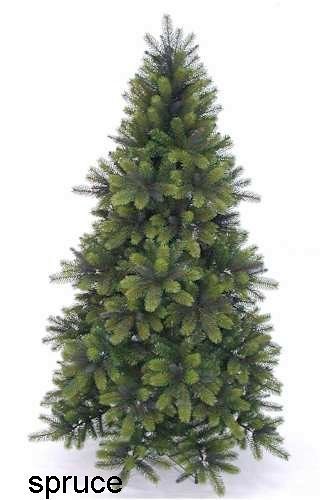 n.馬刺 [either of a pair of sharp-toothed wheels or projecting points, worn on the heels of a rider's boots and used to make a horse go faster ]

ex. It's the money that spurs these fishermen to risk a long ocean journey in their flimsy boats. 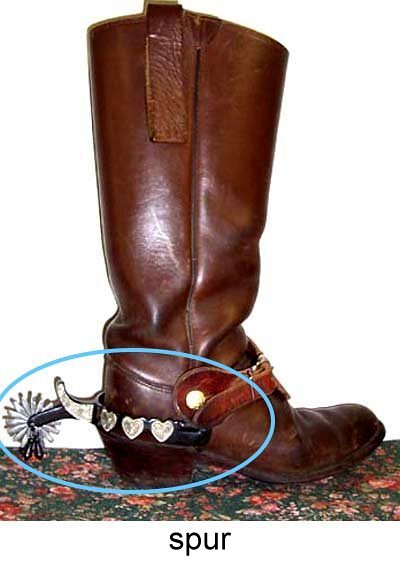 adj. [not genuine, authentic, or true; not from the claimed, pretended, or proper source; counterfeit.]

ex. Quite a lot of allegations of misjustice are spurious.

v. [to engage in a petty quarrel, to quarrel noisily]

ex. The two brothers are squabbling about which role is better between Batman and Superman. 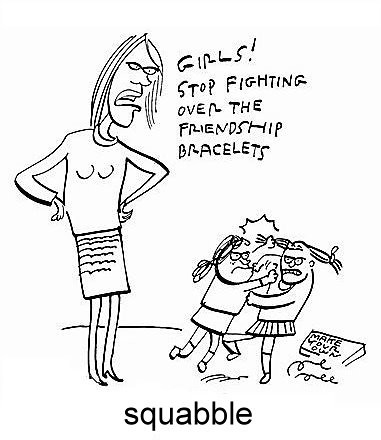